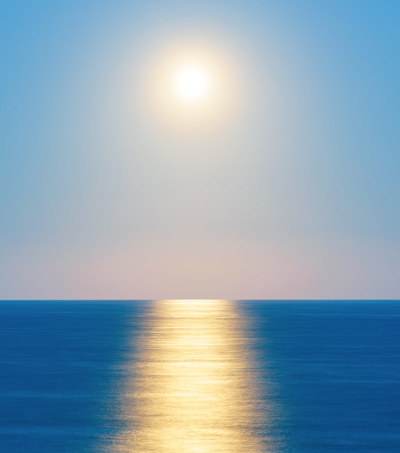 New Zealander Joshua Wood has been shortlisted for the Insight Astronomy Photographer of the Year award – the world’s biggest international astrophotography competition. The Guardian introduces the shortlisted photographers.

His shot Moon Rise Reflections is described as “unexpected shot of the moon rising over the glistening ocean off the Wairarapa coast, bearing a remarkable resemblance to the sun.”

“As the photographer was capturing the sunset over Castlepoint, he looked over his shoulder to see the moon rising behind, reflecting off the wide expanse of the Pacific Ocean, and it became the new subject of his image,” as reported in the article.

Other photographers on the shortlist are:

Winners will be announced on 14 September and an exhibition of the winning images will be displayed in a free exhibition at the Royal Observatory Greenwich’s Astronomy Centre from 16 September, as reported in the article.

To read more about the shortlisted photographs please click here.