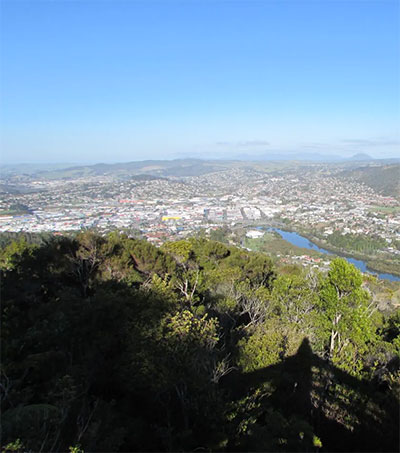 A 30 per cent  rise in people waiting for state housing in Northland is fuelling New Zealand’s “desperate” shortage in affordable homes, resulting in some families living in the woods, and in huts built in the forks of trees, reports Eleanor Ainge Roy for The Guardian.

Northland is one of the most deprived regions of the country, with a median income of $23,400. The population is also 30 per cent Māori – double that of the rest of the country.

At a housing hui held in Whangarei last week, Māori Affairs Minister, Nanaia Mahuta, who is also Associate Minister of Housing, was told by local housing advocates that the shortage of affordable housing had become “desperate” in the region, with families forced to live in trees, self-built huts, old vehicles, lean-tos, derelict houses and carports.

Having a home was a pillar of whānau prosperity and wellbeing, the minister said in her address to the hui.

“Many people in Northland are facing significant housing challenges – from people who are homeless, people living in their cars or in the outdoors – through to people who do have a house but it’s cold and damp or overcrowded, through to young families struggling to find a place to rent or to save a deposit,” Mahuta said.

“It has taken us a long time to get to the point we are at with Māori housing. It will not be a short journey to change the course of the past.”

But while the Government says building housing in Northland is a “priority”, locals on the ground feel they are being ignored.

“Sometimes I feel like I’m just one social worker on the end of the phone with many others trying to get through a gateway that’s impossible,” Te Hā Oranga social worker Christiane Rudolph-Anania told the hui, as reported by RNZ. “And when I say gateway, I’m talking Housing New Zealand, MSD [Ministry of Social Development]. There seems to be no empathy.”