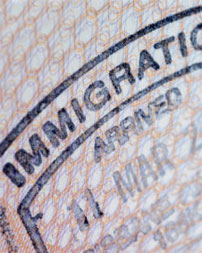 Home Is Where The Boom Is

New Zealanders and Australians once flocked to the UK for the opportunity to gain experience and return home with some valuable pounds, but the booming Australian economy and a sharp appreciation in the New Zealand and Australian dollars against the pound, has led many to give up on Britain in favour of what’s on offer back in the southern hemisphere. Home Office figures show that the number of New Zealanders has fallen by 40 per cent over the past three years. Karla Chapman, 30, a chartered accountant from New Zealand who moved to the UK in mid-2007, is preparing to move to Australia. “At the moment it seems to be booming,” Chapman said. “I think I can go home and have a better lifestyle, be closer to home and also have a good career.”