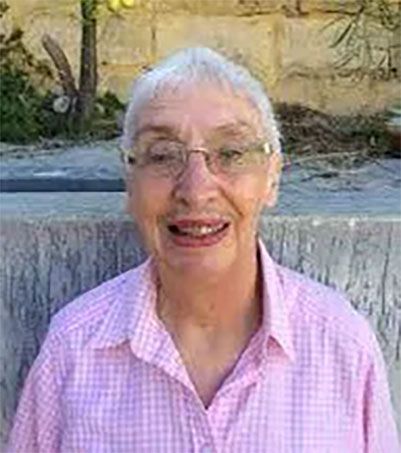 “Writing on a wide range of subjects from Stravinsky to the poetry of her fellow New Zealander Fleur Adcock, my friend and one-time colleague at the University of Ulster, [Dunedin-born] Hilary Bracefield, has died, aged 81,” University of Huddersfield Professor of Music Michael Russ writes for The Guardian.

“She [was] joint editor of the ground-breaking journal of contemporary music Contact, a role of which she was particularly proud and one she continued throughout two decades of the journal’s publication. In her last few months of life, already seriously ill, she journeyed to London to attend the celebration of the journal’s digitisation.

“Bracefield had a particular interest in Northern Ireland composers, notably exploring issues of gender and identity and the way composers were shaped by the politics and unrest of the Troubles.

“In Northern Ireland she served on the Arts Council, the Belfast Music Society and the Council for the Curriculum, Examinations and Assessment and was pivotal in the development of the now annual Sonorities contemporary music festival held in Belfast since 1981. She also contributed greatly to the Open University in Northern Ireland, which recognised her work with the award of an honorary MUniv in 1999.

“An unfailingly generous colleague and a great friend, full of zest for life, she always had an eye for the next party.”

Original article by Michael Russ, The Guardian, May 5, 2020.