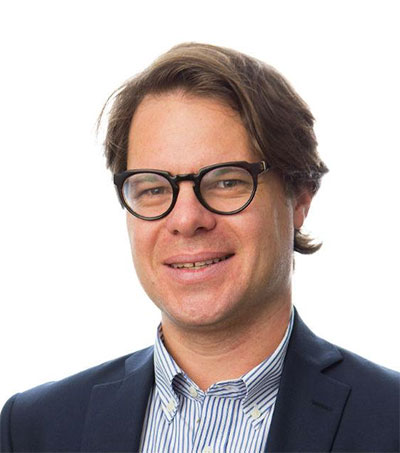 “Early on New Year’s Day, I began scrolling through the messages people had left on social media,” New Zealand author and educator André Spicer writes in an opinion piece for the Guardian. “Usually you find a note of hope among popping corks and exploding fireworks. Not this year. All I found were posts like ‘2018 was a terrible year. Don’t expect more from 2019’ or ‘I dread the year to come’.”

Spicer, professor of organisational behaviour at the Cass Business School at City, University of London, continues:

“It seems that 2019 is the dawn of an age of deep pessimism. According to some, things are going down quickly. All we can do is try to survive. The editors of n+1, one of the hippest intellectual journals on the planet, claim that our only hope seems to be that ‘our arrow-slinging children will bear us on their backs out of the civilisation we ruined for them’.

“In recent years, we have started to recognise the limits of being relentlessly upbeat. There is a growing movement of people prompting us to harness the power of pessimism. Pessimism is experiencing a strange revival in philosophy. Eugene Thacker reminds us that it will all inevitably end in ruin one day. Accepting that insight can give a strange sense of consolation and can free us to live.

“In self-help circles, people are beginning to embrace negative thinking by turning to stoic philosophers such as Seneca. Instead of closing their eyes and imagining the perfect future, they are sitting back and trying to envisage the worst-case scenario. Rather than envisaging themselves living in a luxury minimalist house in Malibu, these postmodern stoics try to imagine themselves sleeping in a cardboard box outside the downtown Los Angeles bus station.

“Perhaps the pessimism that infuses our age is not something we should recoil from or wallow in. Maybe pessimism could force us to realistically consider the worst-case scenario. Pessimism could help steel us against the inevitable anxieties that the future brings. A good dose of pessimism may actually motivate us in our attempts to address the problems we face. Pessimism could console and even free us. When mixed with some optimism, pessimism may help us to think more soberly and realistically about challenges that we face. Although being pessimistic is painful, it is certainly better than harbouring delusional fantasies about sunny uplands of the future.”