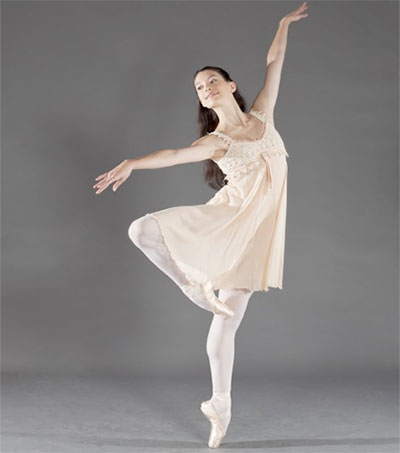 A New Zealander is one of the Paris Opera Ballet’s “emerging young dancers” who has brought “style and elegance” to Nureyev’s production of Swan Lake. This was the “sprightly” Hannah O’Neill’s first time dancing a lead role for the company, filling a principal’s part for one night in the second act as Odette, the Swan Queen.

Originally from Auckland, O’Neill, 22, told the New Zealand Herald this was her biggest role thus far for the company.

“It is also my dream role, which to me feels a little surreal,” O’Neill said. “This is what I have been working for the past 19 years but I did not think it would come around so soon.”

This is O’Neill’s fourth season with the Opéra national de Paris. She was awarded a lifetime contract in 2013 at the age of 20.