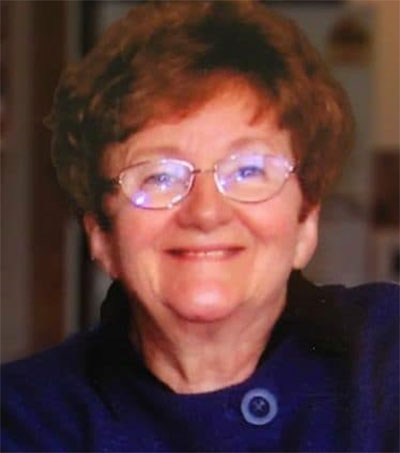 New Zealand-born Bev Williams, creator of the bestselling “Spring Chicken” range of greeting cards, has died in Sussex, aged 77. The Daily Mail reported the designer really “did go out with a bang” when “her ashes were fired high into the atmosphere by rocket while friends and family raised a glass of champagne.”

The Spring Chicken range of cards was targeted at the over-60s featuring humorous greetings, including: “At your age people expect you to be mature and sensible. Disillusion them,” the Mail reported.

A Telegraph obituary said: “[Williams] was in her sixties when she noticed that few greetings cards available in the shops reflected the attitude and humour of her contemporaries – the post-war generation of men and women who had grown up with the Beatles, Motown and Bob Dylan, fought for equal rights and were often still working and supporting their grown-up children with both money and childcare.

“As a lifelong ‘doodler’, she believed she could do better than the variously dull or crude jokey cards, centred around lives spent on the golf course or in potting sheds, that aimed to cater for the 60-plus market.”