NZEDGE  >  News  >  Arts  >  Flight of the Conchords Musical Is Coming 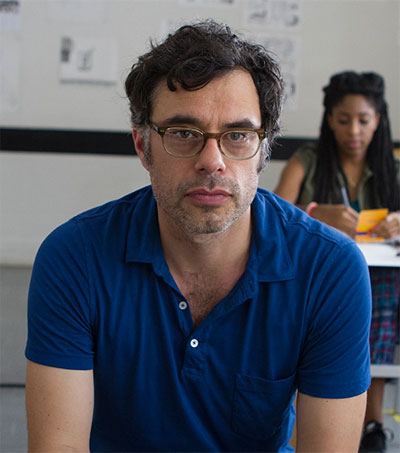 Flight of the Conchords Musical Is Coming

The upcoming Flight of the Conchords movie is shaping up to be a musical like no other, co-creator Jemaine Clement has promised – albeit tentatively. The film is “definitely a couple of years away, at least”, Clement said, but it is likely to take the form of a modern musical, something he has wanted to create for some time.

“The music in musicals is always, you know – musicaaaal,” he says, affecting the tonal equivalent of jazz hands over the phone from his hometown of Wellington. “It’s always so old-fashioned, and it’s so specific to one audience. I feel like people who like music often don’t like musicals.

“The idea that Bret [McKenzie] and I have been talking about … would be a musical that doesn’t have that old-fashioned, ‘musical’ feel.”

For now though, the film is on the back burner as Clement juggles other projects.

He is also working on an HBO miniseries with Judd Apatow and his long-time collaborator, Taika Waititi, with whom he made the acclaimed 2014 vampire comedy What We Do In the Shadows. Filming will begin early next year. “It’s an anthology series – every episode’s a different story.”

Steven Spielberg’s adaptation of Roald Dahl’s children’s novel The BFG, in which Clement reportedly plays a giant using motion capture, is set for release in 2016. “We’ve filmed that so that one, at least, is definitely going to happen,” Clement said.