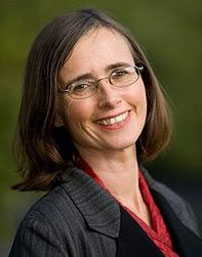 New Zealand features as part of the Oceania briefing of Monocle this month in which the publication highlights issues surrounding foreign land purchases and the election of New Zealand’s first deaf minister of parliament Green member, Mojo Mathers. “[Mathers] promis[ed] to fight for better services for the country’s 70,000 hearing impaired. But in February, the speaker of the house turned down her request for $30,000 a year to pay a transcriber in debates. A recent small victory was her maiden speech in parliament, which was interpreted in sign language.” Mathers has an Honours degree in Mathematics and a Masters degree in Conservation Forestry. Mathers describes her areas of policy interest as “rural issues, biodiversity, forestry and water, as well as animal welfare, disability and women’s rights”.