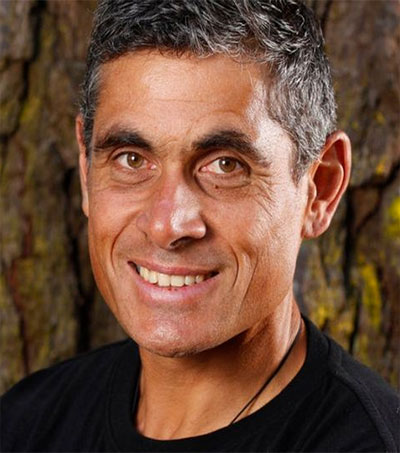 For the World’s Toughest Race: Eco-Challenge Fiji fans who had already picked favourites, New Zealand topped many lists, Screen Rant’s Saylee Padwell writes. And with Fa’avae spearheading the group into winning the grand prize of $100,000, New Zealand demonstrated how teamwork, kindness, and sheer determination can go a long way.

Captain Fa’avae’s crew was made up of team assistant crew member Mark Rayward, and racers Sophie Hart, Stuart Lynch, and Chris Forne. The team clocked 11-day Eco-Challenge in a mere 141 hours and 23 minutes, beating 66 teams of four from around the world.

According to Wikipedia, the race involves trekking by foot and travelling in various non-motorised forms of transportation, including paddling and sailing in an outrigger. No modern technology can be used in navigation.

The New Zealand team completed the arduous tasks in front of 35 camera crews, including cameras on drones and from helicopters. Fa’avae said, “Sometimes it can be nice to have a cameraman, you essentially become a five-person team.”

Fa’avae is the author of Nathan Fa’avae: Adventurer At Heart.