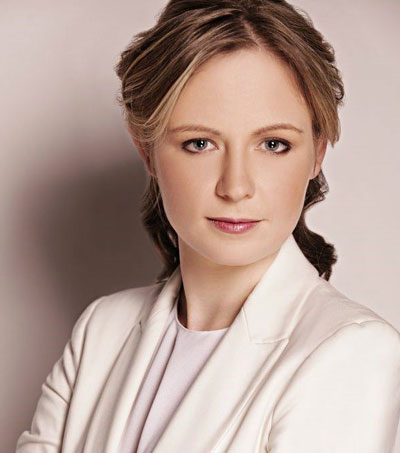 “Inaugurating a program to appoint a succession of female principal guest conductors, the Dallas Symphony Orchestra has named New Zealander Gemma New the first woman to hold the revived title,” writes Scott Cantrell in an article for Dallas News. “She will conduct two weeks of concerts in the 2019-20 season and three weeks in 2020-21.”

“The DSO’s principal guest conductor post has been vacant since the 1999-2008 tenure of Claus Peter Flor,” reports the article.

“The search for the position was led by a committee of three DSO musicians, three board members, president and CEO Kim Noltemy, and Peter Czornyj, vice president of artistic operations.”

“Everyone was really enthralled with Gemma,” said President and CEO Kim Noltemy. “One of our players even got to play in an orchestra with her, which gave us more insight into her conducting.

“I think the audience here will love her.”

“A graduate in violin performance from the University of Canterbury, New Zealand, New holds a master’s degree in orchestral conducting from the Peabody Institute in Baltimore, where she studied with Gustav Meier and Markand Thakar. She has been a conducting fellow at the Tanglewood Music Center, the Los Angeles Philharmonic and the Aspen Music Festival.”