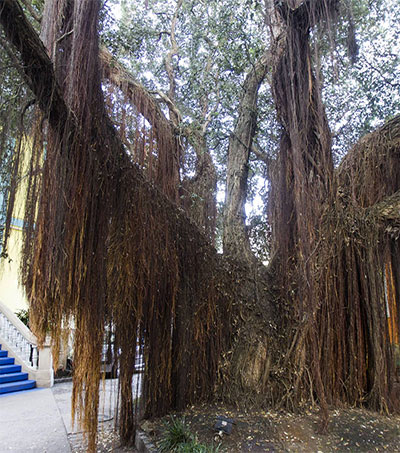 A history book by New Zealander Winston Cowie called, Conquistador Puzzle Trail, which suggests that the Spanish or Portuguese may have discovered New Zealand before the Dutchman Abel Tasman is causing a new stir. Spanish newspaper El País reports.

Cowie’s book takes aim at the official story that Tasman was the first to arrive to the country in 1642 – claiming instead that Spanish or Portuguese sailors could have arrived up to a century earlier.

Around 430 copies of the book, published in English in 2015 and translated into Spanish last year, have been distributed for free in high schools and universities in New Zealand. The volume is presented like a jigsaw puzzle, allowing the reader to piece together the story of the country’s discovery through mysterious elements ranging from old European artifacts found in New Zealand to an ancient specimen of a native Tasmanian tree that grows in northern Spain.

Cowie himself travelled to the Galician city of A Coruña in 2009 and 2012 to research the alleged expeditions that set sail for the Pacific in search of spices in the 1500s.

Some New Zealand intellectuals have dismissed the book, while others have described it as “fascinating.” Renowned New Zealand historians however have warned that the nation should not allow itself to be brainwashed by this theory.

“I want all students to read this and, after becoming teachers themselves, change the perception of the European discovery of New Zealand,” said Cowie on a visit to Galicia. “What’s needed is a major public debate and more research,” he added.

Cowie and the Spanish Embassy in Spain successfully rallied to update New Zealand’s official encyclopedia. The Te Ara Encyclopedia of New Zealand now lists Cowie’s book in its bibliography and has a section on a possible earlier discovery of New Zealand by Iberian sailors. It reads: “Spanish or Portuguese ships … may have reached, or become wrecked on the New Zealand coast. But there is no firm evidence of Europeans reaching New Zealand before Abel Tasman in 1642.”

Cowie was born in Dargaville in 1982. He is based in the United Arab Emirates.