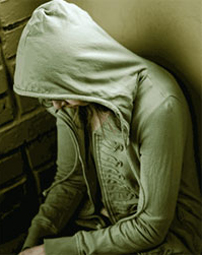 A computer game designed to lift teenagers out of depression is as effective as one-on-one counselling, researchers at the University of Auckland have found. Researchers tested an interactive 3-D fantasy game called SPARX on 94 youngsters diagnosed with depression whose average age was 15 and a half. SPARX invites a user to take on a series of seven challenges over four to seven weeks in which an avatar has to learn to deal with anger and hurt feelings and swap negative thoughts for helpful ones. “Use of the programme resulted in a clinically significant reduction in depression, anxiety and hopelessness and an improvement in quality of life,” said study leader associate professor at the Department of Psychological Medicine, Sally Merr. 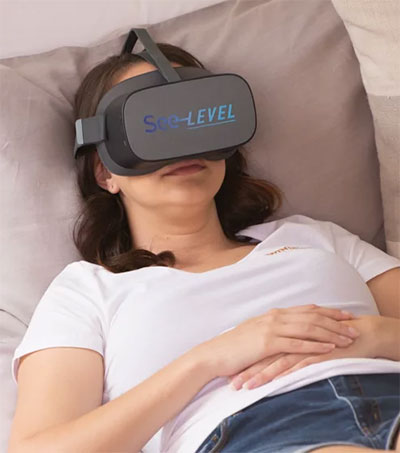