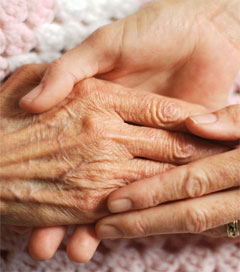 Britain Gets a Health Lesson

Midlands Health Network in New Zealand is exploring how best to tackle the problem of the country’s ageing population. Midlands Health Network chief executive John Macaskill-Smith explains in the Guardian how Britain’s NHS could learn from our country’s health system reforms. “We have used experiences from around the world and intermingled them with local needs to create new approaches for supporting primary care development,” Macaskill-Smith explains. “As with the NHS, the opportunity to be more efficient, based around the needs of the patient rather than clinicians and systems, must be explored.” Macaskill-Smith was a speaker at the Health Policy Summit 2013 hosted by Nuffield Trust on 7 and 8 March.