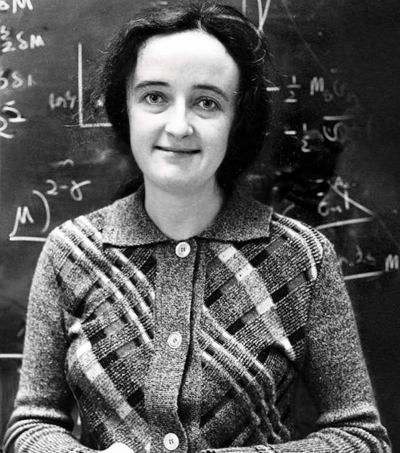 Beatrice Tinsley, “one of the least acknowledged – and most original – thinkers in astronomy is being acknowledged by Google Doodle”, writes Jess Staufenberg in an article for The Independent.

The Doodle on Google’s search page is commemorating what would have been her 75th birthday today.

According to an article in The Sydney Morning Herald, the “daughter of a one-time mayor of New Plymouth, overcame almost insuperable odds to become a scientist and professor of astronomy at Yale University.”

In the article for The Independent Staufenberg outlines five facts about the New Zealand astronomer.

Beatrice Tinsley was a British born, New Zealand astronomer, whose research made her a world leader in modern cosmology and one of the most creative and significant theoreticians in modern astronomy. For more information on the Beatrice Tinsley read her Legends story on NZEDGE.