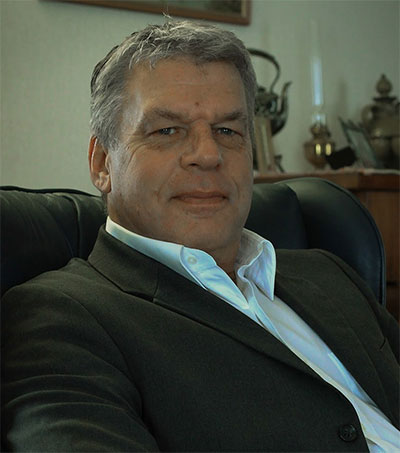 Wellington-born-turned-Long-Beach-resident author Paul Feenstra said a “No Trespassing” sign was the start of his new career in historical fiction writing.

On a visit to New Zealand in 2009 after more than 25 years away, Feenstra said doctors told him he needed to shed some weight, so he took up tennis. He soon ruptured his Achilles tendon, he said, and wound up in rehabilitation. It was on a walk during this rehabilitation he said he noticed the “No Trespassing” sign.

“This is New Zealand,” Feenstra said. “That’s an invitation to enter.”

He said he soon found himself at an old military installation, which he later discovered was a defense site for a possible Russian invasion.

“This became the premise for me writing my first novel [For Want of a Shilling],” Feenstra said.

Since then, he has written three more novels, including Boundary and The Breath of God, both of which published last year. He also authored Tied to Mae and is working on a fifth, Into the Shade.

He returned to America in November 2016 to promote his books, finding a home in Belmont Shore. He said he plans to travel up and down the West Coast first, followed by trips elsewhere in the US.

“People love them to be able to explore other places,” Feenstra said. “And I think that’s rewarding when you’re retelling history.”