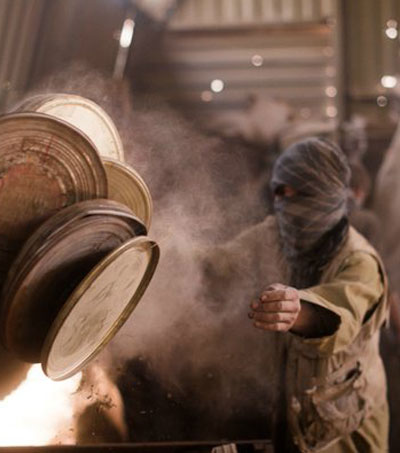 New Zealand has selected Afghanistan-set documentary A Flickering Truth, which was produced and directed by Pietra Bretkelly, for the best foreign-language film category for the 2017 Academy Awards, as reported in The Hollywood Reporter.

The premiered at the 2015 Venice Film Festival “documents the preservation of Afghanistan’s film archive, following three men who have dedicated decades to protecting Afghan films from the ravages of war and Kabul’s extreme weather and hiding the archives from the destructive forces of the Taliban,” as reported in the article.

“Pietra Brettkelly is an uncompromising and courageous filmmaker with a singular cinematic voice and vision. The selection committee and the New Zealand Film Commission are very pleased to endorse A Flickering Truth and we congratulate Pietra and her team,” said NZ Film Commission CEO Dave Gibson, who chairs the selection panel for the country’s Oscar entries.

A Flickering Truth had its world premiere at the 2015 Venice Film Festival. It also screened at the Toronto International Film Festival in 2015.