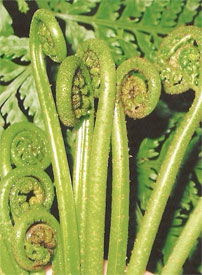 “With its unique flora and fauna, New Zealand offers a large array of plants found only in that region, many of which became part of the Maori traditional system of medicine known as Rongoa Maori,” American medicine hunter Chris Kilham explains. “Today, one of the bastions of Rongoa Maori preservation is the 64ha Auckland Botanic Gardens in Manurewa. There, director Jack Hobbs and his team are preserving and protecting plants whose roots run deep in Rongoa Maori. The Gardens are home to several totara trees, which yield the extremely valuable compound totorol, a much sought-after agent used in cosmetics. Maori once chewed the leaves of the horopito plant to relieve toothache, and made a tea of the leaves to quell diarrhoea.”
(10 October 2012)