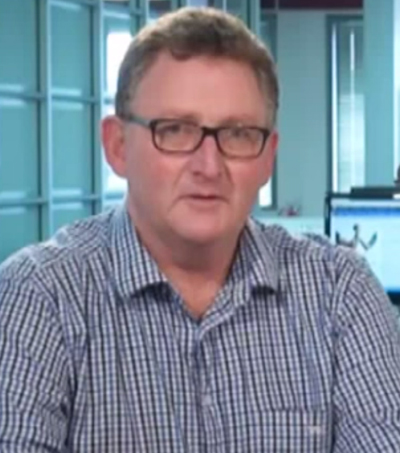 “The sovereign wealth funds of Australia and New Zealand have much in common but the underlying holdings reveal a chasm greater than the Tasman Sea”, writes James Frost for the Australian Financial Review .

The NZ Super Fund is “adding more listed equity exposure” and “the Future Fund has sold shares, adding to its private equity and cash holdings”, which is likely to change the return profiles of each fund.

“We made $17 billion last year and you don’t deliver returns like that without a reasonable amount of risk. But this is taxpayer’s money and there should be some prudence around the risk taking.”

But Adrian Orr, CEO of the NZ Super Fund says the Fund shouldn’t be described as aggressive.

Orr believes it is “the responsibility of sovereign wealth funds to ensure they are taking enough calculated risk and that those funds who were overweight on fixed income should hand the money back to the government.”