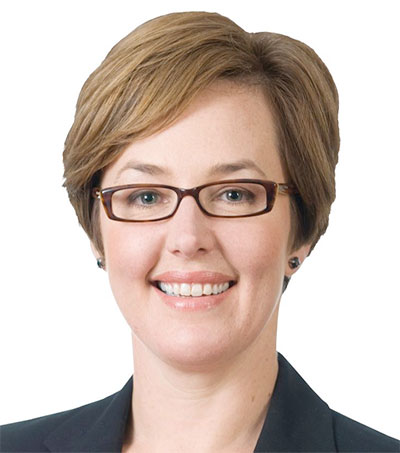 Incoming ACT Legislative Assembly member New Zealand-born Meegan Fitzharris introduced herself as “the first MLA from [Canberra suburb] Gungahlin” at her maiden speech delivered when the former bureaucrat and government staffer was sworn in at the start of the first sitting day for the year this month.

“In a Gungahlin sense and from my life experience, I guess I bring a pretty diverse background,” Fitzharris said.

“I have lived, studied, travelled, worked overseas. I have been in the public service here as a policy professional, I’ve been a stay-at-home mum, I’ve been a working mum. I think I will bring all of those experiences with me to the Assembly.”

Fitzharris is a member of the ACT Labor right. She was born in New Zealand in 1972 and moved to Canberra in 2000. Fitzharris said she joined the Labor Party in the same week she became an Australian citizen, after years as a member of New Zealand Labour.