Flight of the Conchords: Frodo (Don’t Wear the Ring)

Watch as Flight of the Conchords film a hilarious parody music video of The Lord of the Rings about Frodo and the One Ring. Greg acts as cameraman whilst Bret plays both Frodo and Legolas, Jermaine plays Sam and Gimli, Murray plays Gandalf, Mel plays Arwen, Eugene plays Saruman and Dave plays Aragorn.

Tags: Bret McKenzie  Flight of the Conchords  Frodo (Don't Wear the Ring)  Jemaine Clement  Parody  The Lord of the Rings 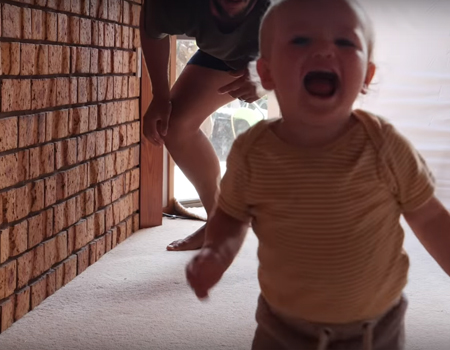