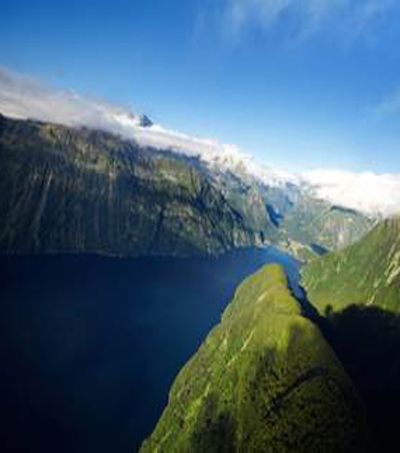 New Zealand is one of the best countries in the world to grow old in, coming 10th in the Global AgeWatch Index which ranks countries by how well their older populations are faring.

Afghanistan, Mozambique and the Occupied Palestinian Territories were ranked at the bottom of the index.

The Global AgeWatch Index is based on four domains that are key enablers of older people’s wellbeing: income, health, capability and enabling environment.

However, New Zealand ranked lower (27) on ‘income security’, with a higher than regional average poverty rate of 12.5%.

It also ranked low (30) on ‘enabling environment’, coming below average on the indicators of perception of safety (58%) and satisfaction with public transport (49%) among older people.

The report predicts that by 2050, 21% of the global population of around 2 billion people will be over 60.

All regions of the world are seeing ageing populations, although in many low-income countries the proportion of over-60s is still less than 10%.

Professor Asghar Zaidi, who worked on the report with the Centre for Research on Ageing at the University of Southampton, said he hoped politicians would use its findings.

“The work underlying the Index is already helping many individual governments to improve the available data and ensure that it leads to better policy decisions,” he said.