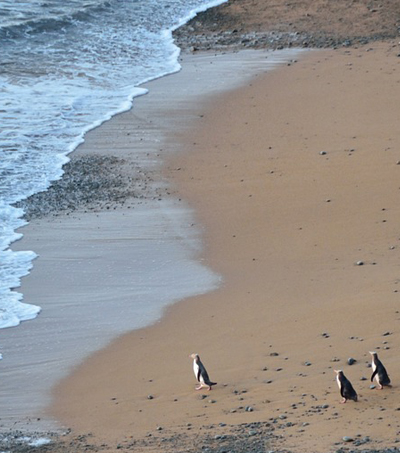 Four Ways to Discover the Wild Side of Middle Earth

“Long before director Peter Jackson selected his home country as the filming location for The Lord of the Rings and The Hobbit trilogy, New Zealand was known for its raw wild beauty,” writes Debbie… 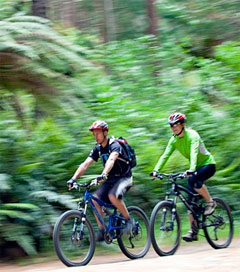 New Zealand “boasts exceptional mountain biking” according to Men’s Journal, which includes a feature on our best trails, saying that local “fat tyre offerings are too often overlooked by adventure-seekers rushing toward the beach… 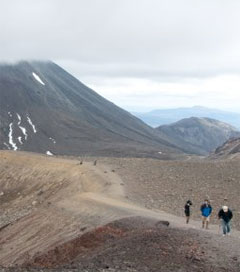 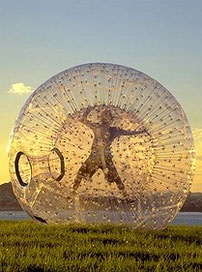