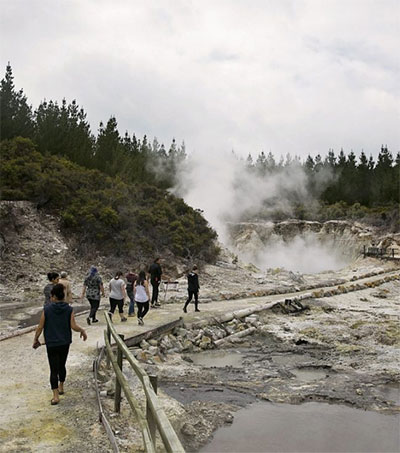 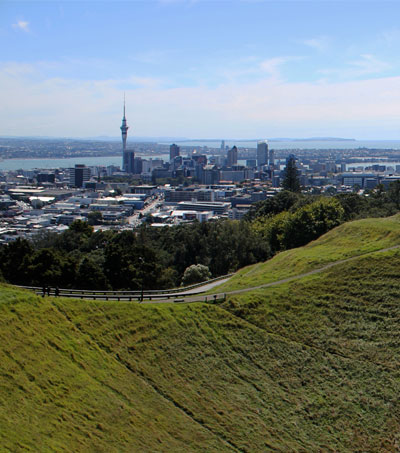 Auckland is New Zealand’s largest city with a population of 1.4 million. “If the cityscape is boring you,” check out some of Auckland’s most beautiful weekend walks, as outlined in an article in

“Travellers from Vancouver disembarking in Auckland will feel instantly at home,” Alan Ferguson writes for The Vancouver Sun. “The city’s temperate climate, its easy access to the coast and its varied activities, have earned…

Twenty-five years ago two French agents coordinated the bombing of the Greenpeace ship, Rainbow Warrior in Waitemata Harbour, a tragedy in which Portuguese-Dutch photographer Fernando Pereira drowned. The attack on the ship was remembered…

Flippin heck, the Chris Dickson-skippered boat for Larry Ellison’s Oracle America’s Cup challenge does an unchartered turn during a training run on the Waitemata. The boat’s 21- ton keel “inexplicably sheared off”.