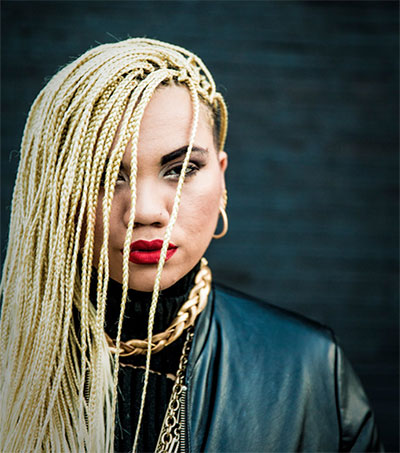 If you were one of more than 500 million recent YouTube views for Justin Bieber’s song “Sorry” and were dazzled by the dancing, know that the moves originated from the mind of New Zealand-born… 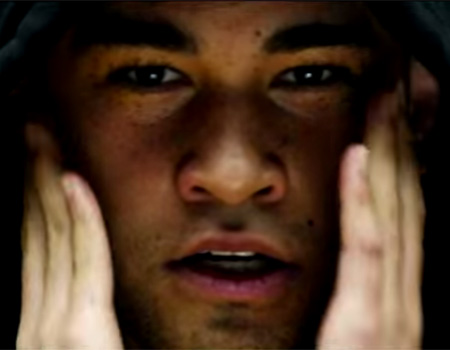