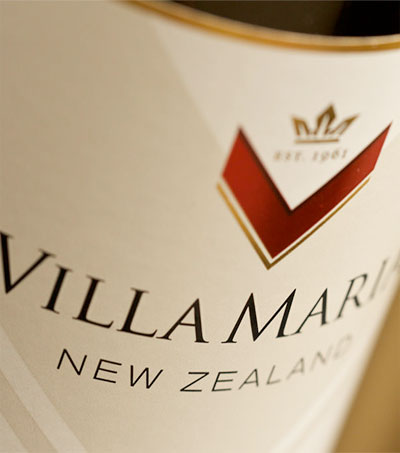 Villa Maria One of the World’s Most Admired Brands 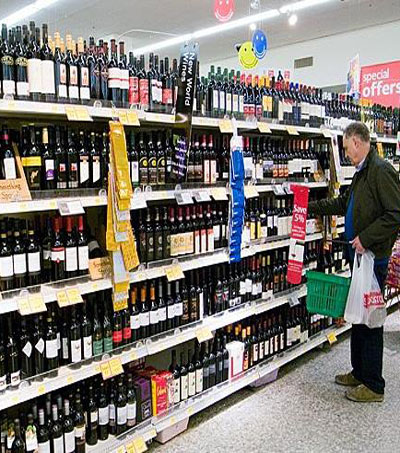 New Zealand can claim another victory over Australians with research showing British wine drinkers prefer New Zealand vino to theirs. New Zealand is now the second most popular country of origin for premium wine sold… 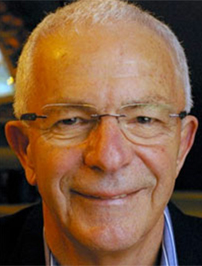 Half a Century of Wine Style

Sticking to his guns