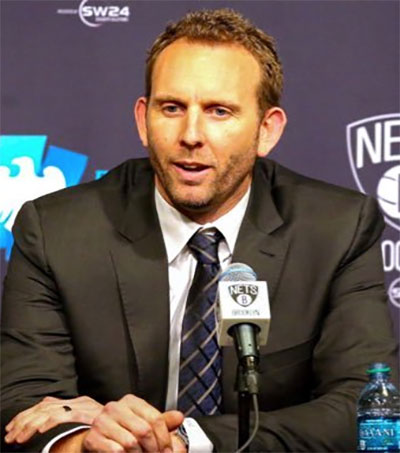 General manager of basketball team the Brooklyn Nets, New Zealander Sean Marks, 45, ended up getting the job and producing a miracle turnaround while transforming Brooklyn into a prime destination that superstars Kevin Durant and… 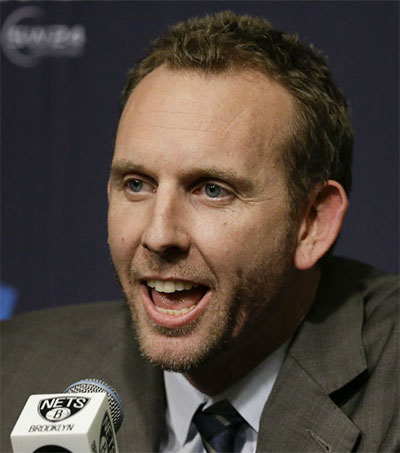 Sean Marks and the Nets Are in the Endgame Now

According to the New York Daily News, “selling hope is the easy part of being an NBA executive. The blueprint is simple: Refrain from long-term contracts, trade short-term assets for long-term assets, give playing… 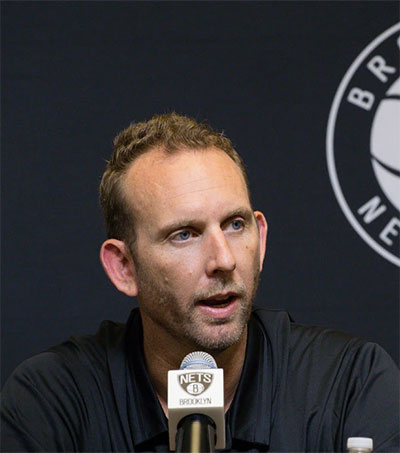 The Brooklyn Nets have become one of the NBA season’s biggest surprises. Auckland-born Sean Marks is the basketball team’s manager and he recently spoke with Harvey Araton, a sports reporter for The New York Times. Araton… 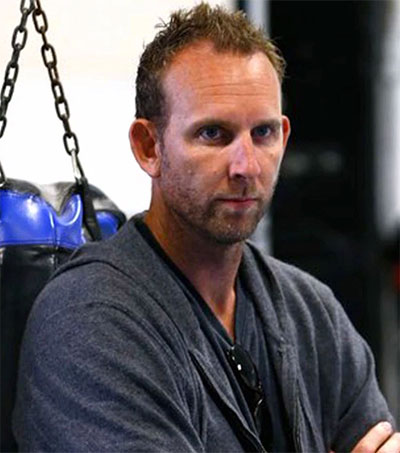 Sean Marks, 40, of Auckland, may not be a household name among casual basketball fans – or even among professional basketball players – but the Brooklyn Nets are heralding his general manager appointment as…

Auckland-born Sean Marks, 35, the first New Zealander to play in the NBA, has been signed with Portland’s Trail Blazers. Marks came out of the University of California-Berkeley and was drafted 44th overall by…

Auckland local Sean Marks is enjoying regular playing time on the New Orleans Hornets, one of America’s top basketball teams. Recently interviewed by InsiderHoops.com, Marks describes how he grew up in a markedly different…

Tall Blacks star, Sean Marks, has announced his retirement from NZ basketball, after helping the San Antonio Spurs to victory in the NBA final. “I’ve given it a lot of thought and it was a tough decision…