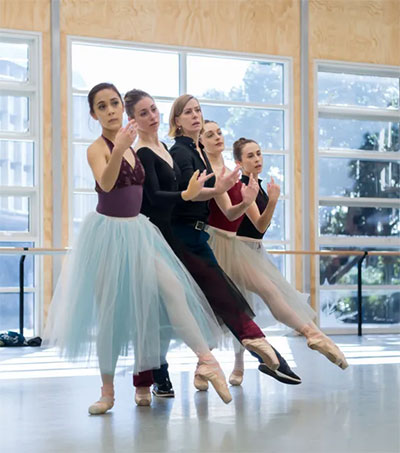 It’s fitting that New Zealand, the first country to give women the right to vote, should also be the place where, for the first time, a major ballet company will pre­sent an entire 12-month… 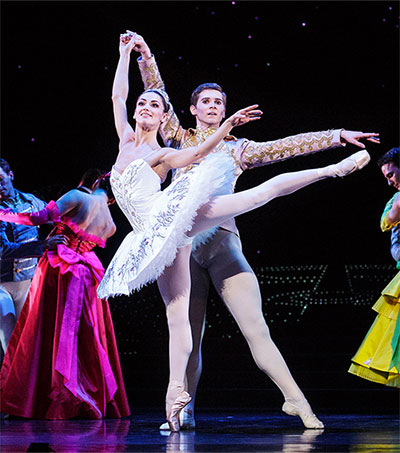 Dance | Press and Journal (The)

Aucklander Tracy Grant Lord is the brains behind the costumes and set of Scottish Ballet’s Cinderalla, a production originally created for the Royal New Zealand Ballet in 2007, which Grant Lord also worked on…. 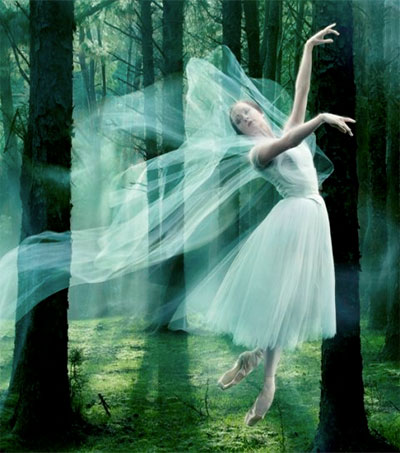 The Royal New Zealand Ballet’s recent production of Giselle at the Edinburgh Festival Theatre was “gorgeous, and unashamedly traditional”, the Scotsman’s Kelly Apter writes in a review of the performance. “In an era when everything… 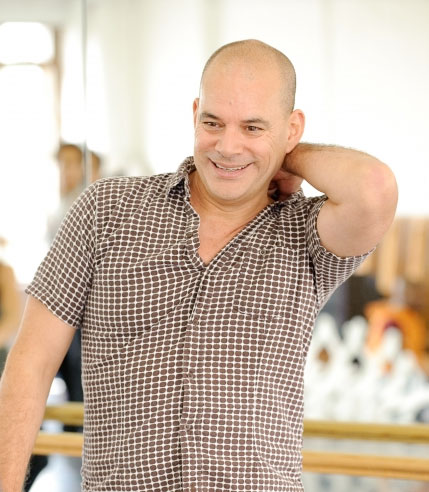 He was born in Fiji and grew up in New Zealand where he learnt the haka at school, yet Mark Baldwin was destined for greatness with Britain’s world-renowned dance company, Rambert. Rambert’s run… 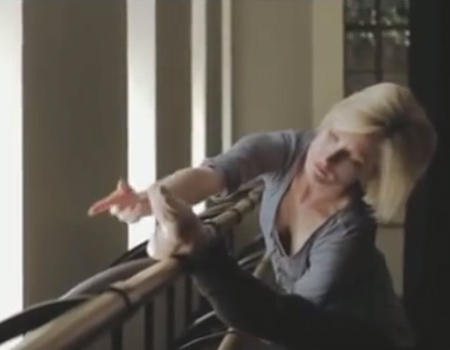 The University of Auckland present the career story about Rose and her dancing career. Rose realised her childhood dream to become a ballet dancer with the Royal New Zealand Ballet…. 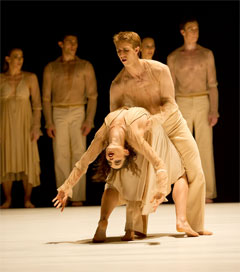 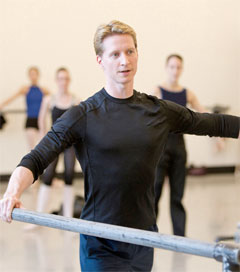 Artistic director of the Royal New Zealand Ballet Wellington-based Ethan Stiefel is significantly raising the “well-respected” company’s profile. The former American Ballet Theater principal was about as famous as it is possible for a… 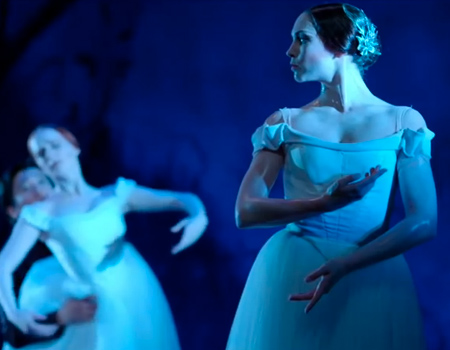 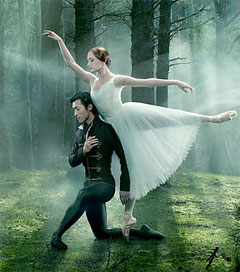 For the first time in 21 years the Royal New Zealand Ballet is touring the United States, performing “a fresh production of the classic” Giselle, premiering in Los Angeles at The Music… 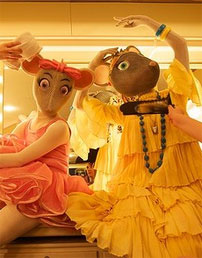 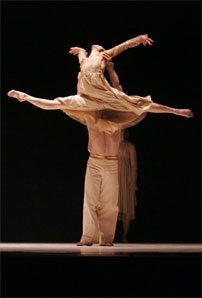 “It’s a tribute to the Royal New Zealand Ballet’s eclectic, open spirit that, once again, they visit the UK with a programme of work never seen here before,” Guardian reviewer Judith Mackrell writes. “In… 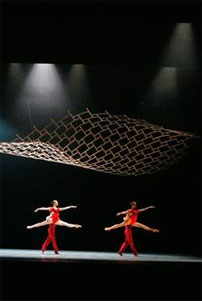 “The Royal New Zealand Ballet may be based a long way from the main centres of ballet, but the repertory for its UK tour is as international as it is eclectic,” Judith Mackrell writes…

The Royal New Zealand Ballet has appointed American dancer Ethan Stiefel, 37, as artistic director of the company. Stiefel, who assumes the role in 211, will be taking over from London-born Gary Harris, who…

Established in 1953, the Royal New Zealand Ballet had humble beginnings, performing nationwide with a company of three and a pianist. Now 32-strong, and with an international reputation to boot, the RNZB…

The Royal New Zealand Ballet is set for its first tour of China since 1985. The company has been invited to perform at the Shanghai International Arts Festival in November and will stage further…

The Guardian hails the rise and rise of Mark Baldwin, Fijian-born NZ-raised artistic director of London’s renowned Rambert Dance Company. After just three years in the job, Baldwin has significantly increased the Company’s…

The Royal NZ Ballet impresses critics with its first foray into Sydney. The Herald reviewer is particularly taken with the show’s titular piece, A Million Kisses to My Skin. “I suspect that the…

The Royal NZ Ballet’s performance of Javier Frutos’ Milagros made the Observer‘s top ten dance moments of 2004. The piece toured the UK in May as part of an RNZB triple bill.

The Royal NZ Ballet production of Romeo and Juliet – helmed by star British choreographer Christopher Hampson – has received glowing reviews in the UK press. Guardian: “The NZ dancers are terrifically…

Bloodlust ballet brings in the crowds in Australia

The Royal New Zealand Ballet’s Dracula is slaying audiences across the Tasman. Described as “grand gothic entertainment layering gloom, psychological gutsiness and new eroticism over a hackneyed old plot” it has opened in Melbourne…