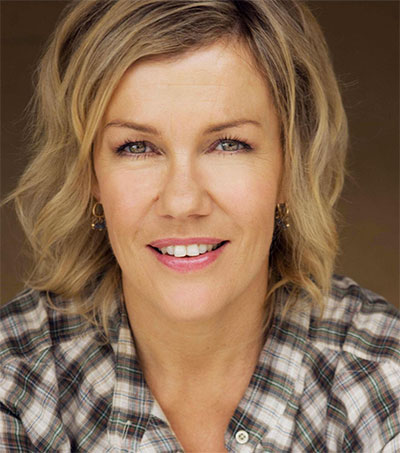 Robyn Malcolm on Cleavage and Credibility

It is something of a surprise to see New Zealander Robyn Malcolm looking positively restrained, wearing a conservative skirt and blouse, for her role as Maxine Pavich in the new ABC television drama series… 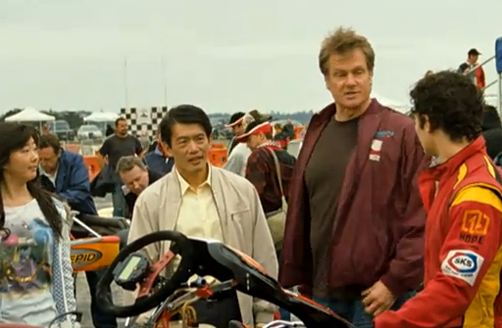 Trailer: The Hopes and Dreams of Gazza Snell

The trailer for The Hopes and Dreams of Gazza Snell, featuring Robyn Malcolm.