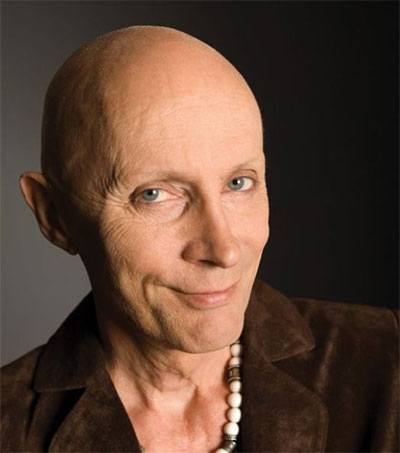 New Zealand-raised Richard O’Brien, the creator of the cult Rocky Horror Picture Show is not going quietly into his 70s. O’Brien, who lives with his third wife, Sabrina, just outside of Katikati, talks with… 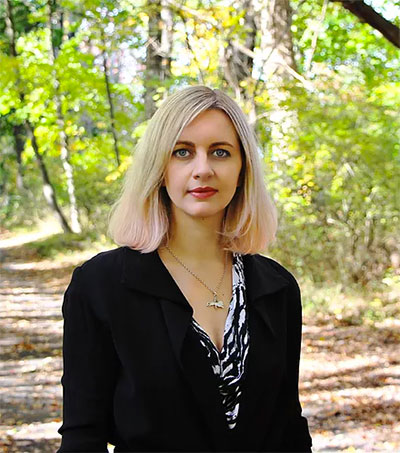 New Zealand-born, New Jersey-based composer Gemma Peacocke will premiere a piece called “Skirl” at this week’s Mizzou International Composers Festival in Missouri. The word “means both the shrill sound of a bagpipe and the keening… 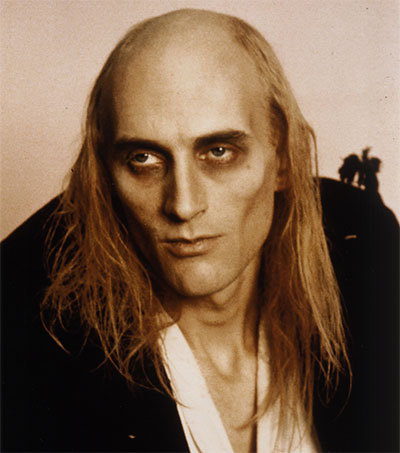 The Rocky Horror Picture Show, co-written by New Zealand-based Richard O’Brien, has risen “from a shelved failure to a cult hit to a beloved cultural staple is thanks to its dedicated groups of fans,”… 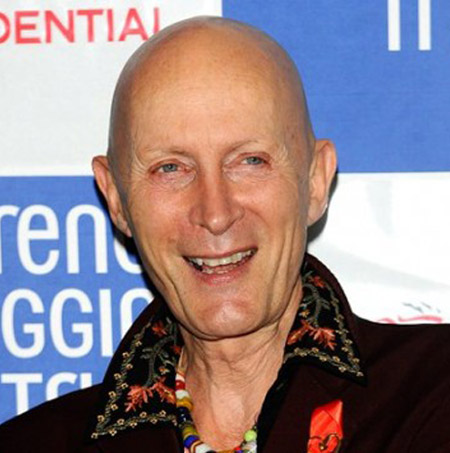 The sequel to cult classic The Rocky Horror Picture Show is set to be adapted for the London stage. Director Benji Sperring will bring Richard O’Brien’s Shock Treatment to the King’s Head Theatre in spring 2015, which will include… 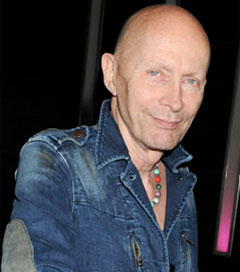 New Zealand-raised actor Richard O’Brien, 70, writer of The Rocky Horror Picture Show, talks about family shame over working class roots, being transgender, the difficulty of born- again Christians, wanting to be a fairy…

Tauranga-raised actor and Rocky Horror Show creator Richard O’Brien, 67, has told the Guardian that his career began riding horses in movies, having learnt to ride growing up in New Zealand. “In 1965, I… 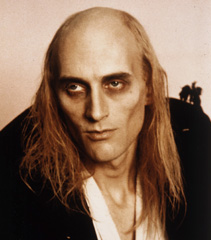 “I didn’t want a conventional actor, and Richard O’Brien is in some ways very close, in our day, to what Farinelli was in his – a cult hero whom everyone loves,” says Robert Shaw,…