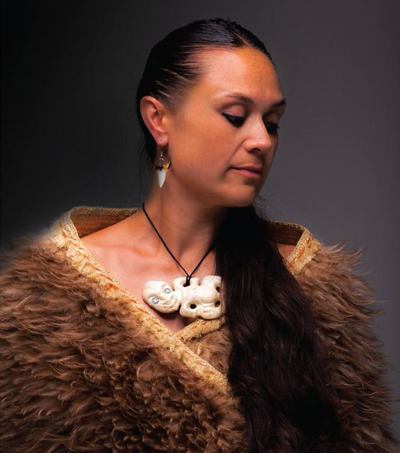 “The ‘Tuku Iho | Legado Vivo Māori’, an exhibition and festival that celebrates the art and culture of New Zealand’s Māori people” have been held throughout October in various locations in Rio de Janeiro. Highlights… 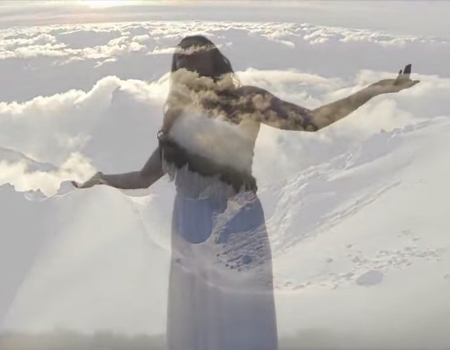 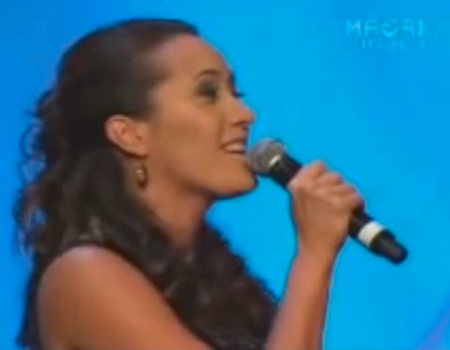