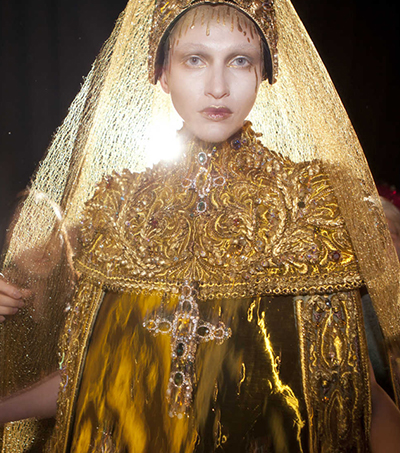 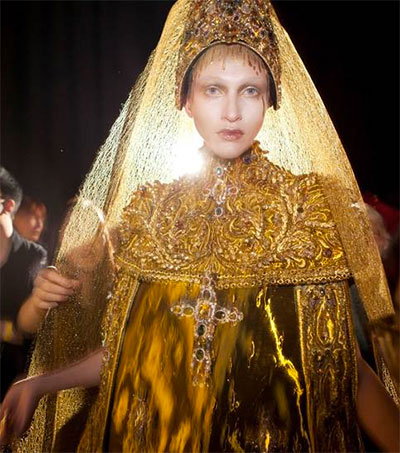 “When I was little, I didn’t know what fashion was. The word didn’t exist,” Guo Pei tells Whakatane-born documentarian Pietra Brettkelly in Yellow Is Forbidden, a new film charting the Chinese designer’s fierce ambition… 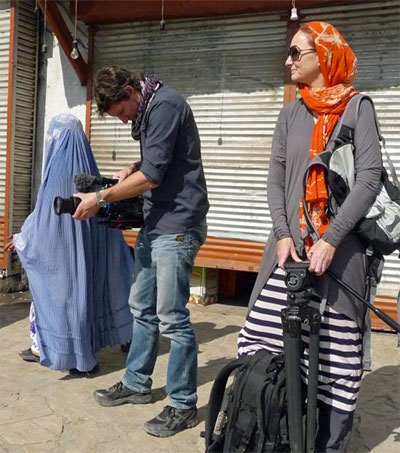 When New Zealand-born director Pietra Brettkelly visited Afghanistan in 2012 she heard tell of a secret film archive, constructed during Taliban rule to protect the country’s old films from being destroyed by the regime…. 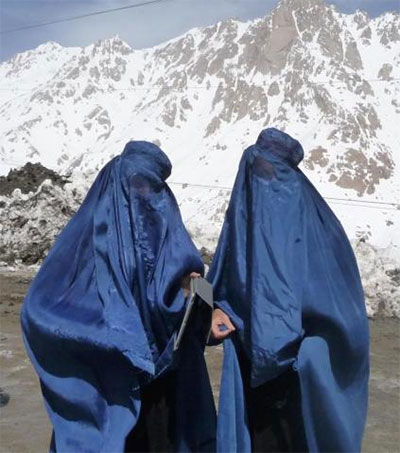 Multi-award-winning director and producer Pietra Brettkelly’s documentary A Flickering Truth, filmed in Afghanistan, made its premiere at the 2015 Venice International Film Festival. New Zealand-born Brettkelly’s 2008 film The Art Star and the Sudanese Twins… 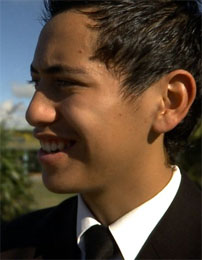 Auckland documentary-maker Pietra Brettkelly has won Best Documentary Award for Art Star and the Sudanese Twins at the 2008 Whistler Film Festival. The jury was quoted as saying, “This is a film that…

A NZ documentary has won a place at the Sundance Film Festival for the first time. The Art Star and the Sudanese Twins by Auckland filmmaker Pietra Brettkelly will compete in the World…