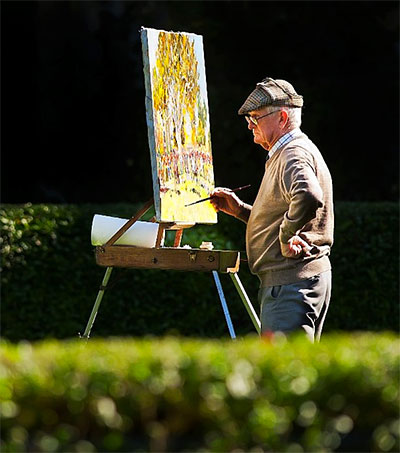 New Zealand-born artist Peter Williams, a familiar figure in the paddocks of the most famous racetracks in the world, has died at the age of 84 at his home in Goshen, Kentucky, in the… 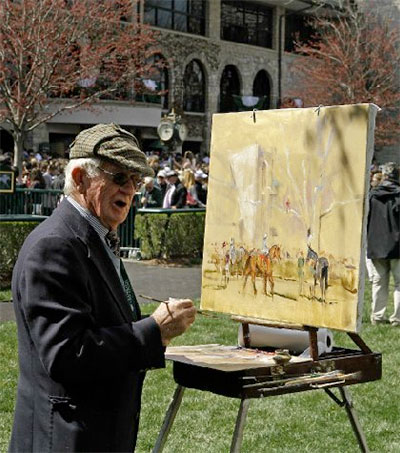 New Zealander Peter Williams is the resident artist at Keeneland racecourse in Kentucky, a gentleman with an easel, canvas and palette of paints quietly working as the pageantry of the meet swirls around him,…

“New Zealand has found a cheap and quick way to build its prisons by converting used shipping containers into cells to deal with a record high number of inmates,” writes Philippa McDonald for the…

It’s been one hell of a start to the year. I left you last in January at the gates of Parihaka and I feel like I’ve been foot down and motoring hard ever since….