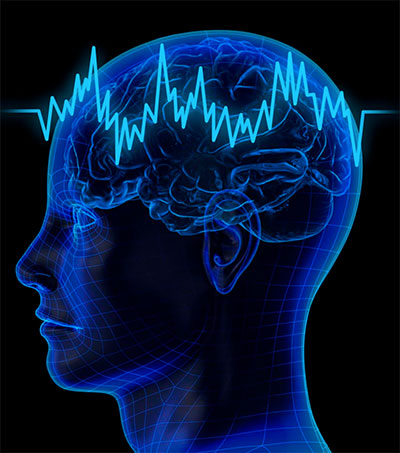 University of Auckland scientists have made a breakthrough in potential treatments for the debilitating Parkinson’s disease by identifying how it spreads in the brain. The scientists said they had the first strong evidence that the…

Dr Matthew During of Auckland University is part of a US medical team promoting the groundbreaking use of gene therapy in the treatment of Parkinson’s disease. Speaking in New York, During emphasised that the procedure was…

The findings of a team of Auckland University researchers have created hope for sufferers of degenerative brain disease. According to Professor Richard Faull, diseased brains produce new cells to replace dying ones at a previously unknown rate….