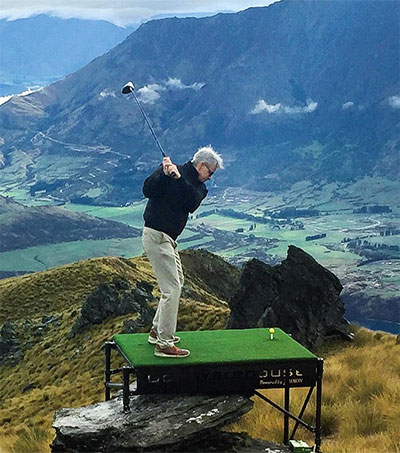 “Tell people you’re going to New Zealand and the praise pours in faster than Cam Champ’s downswing. From the country’s many fans, I heard raves about the people, the wine, the scenery, the food,… 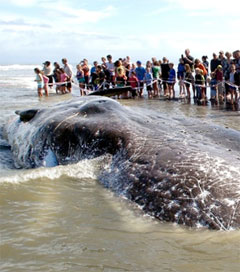 Hundreds of people gathered to take a look at the remains of a 15-metre, 45-tonne sperm whale, which washed up on Paraparaumu Beach this week. This image featured in the Guardian daily series, ‘Best…