R&B group Nesian Mystik have won the “Best Kiwi” category at the Australian MTV Awards on March 27. The four other New Zealand acts nominated were: Ladyhawke, Cut Off Your Hands, P-Money and Goodnight… 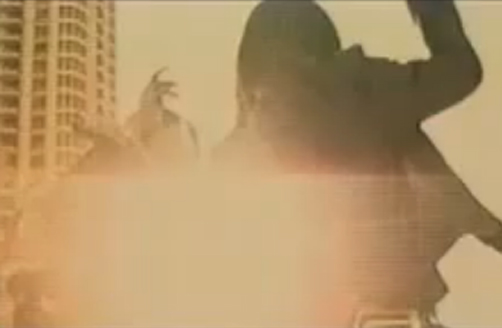