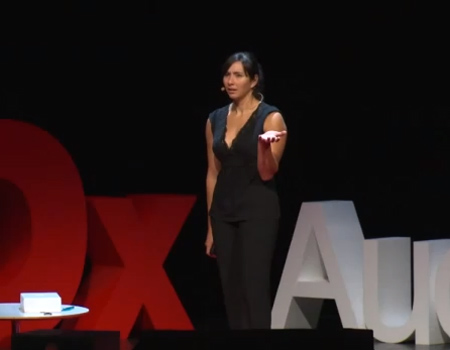 Michelle Dickinson speaks at TEDxAuckland 2012 about ‘Nanogirl, my quest to become a superhero’.