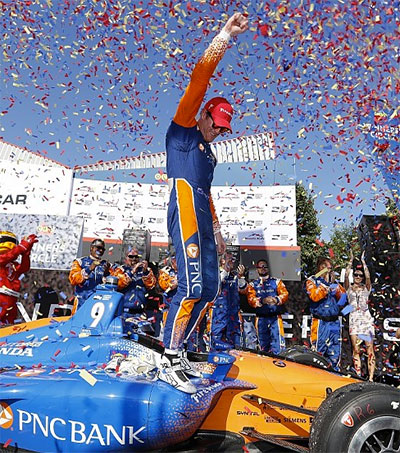 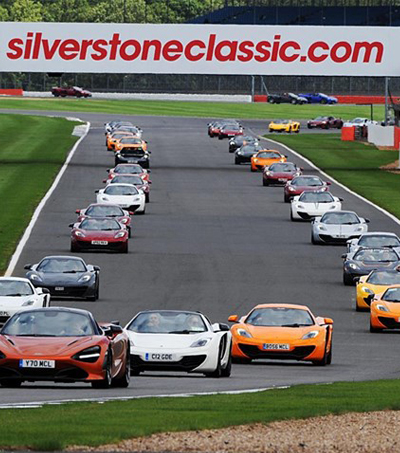 “Last weekend during the annual Silverstone Classic, a special parade took place to commemorate Kiwi motorsport legend Bruce McLaren on what would have been his 80th birthday,” writes David Kavermann for 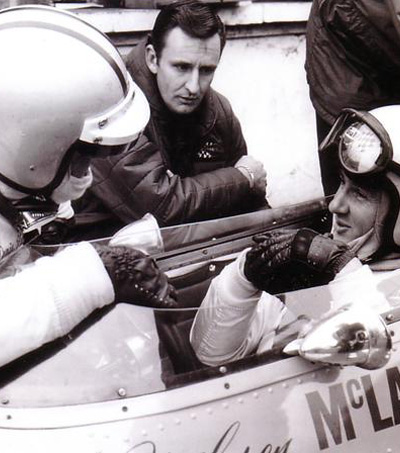 New Zealander Phil Kerr, an instrumental figure in the formative years of McLaren, has died in Auckland aged 80. Born in Auckland in 1934, the Kiwi became friends with Bruce McLaren when competing in hillclimb… 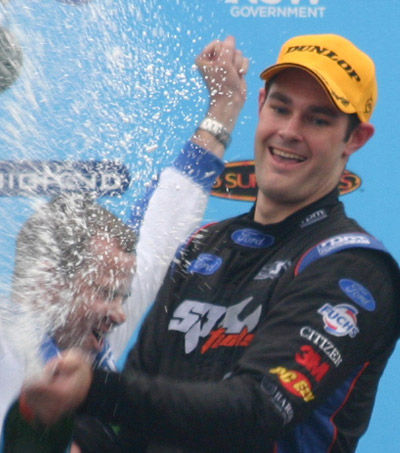 V8 Supercars star Shane van Gisbergen has been added to the McLaren line-up and will race in Europe as a factory driver this season. His exact role is yet to be announced, but it is… 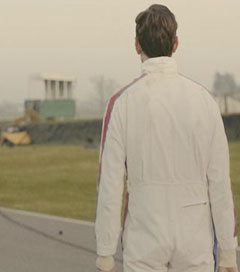 Looking Back at the Beginning