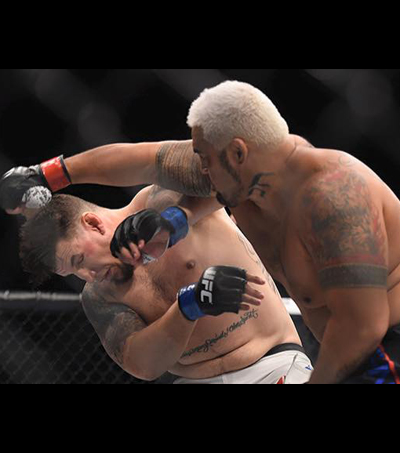 UFC knockout master Mark Hunt has sent a serious message to the heavyweight division after decimating the legendary Frank Mir on Sunday – “I’m coming to get you guys.” Despite being 41, Hunt still has… 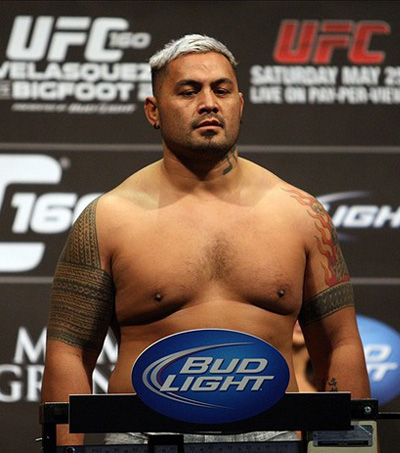 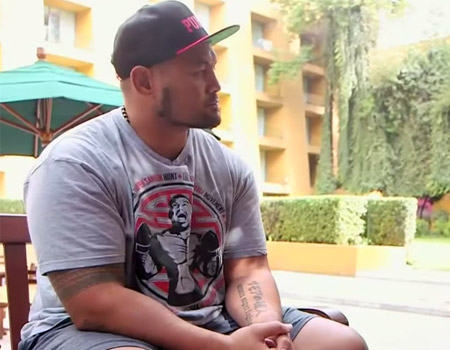 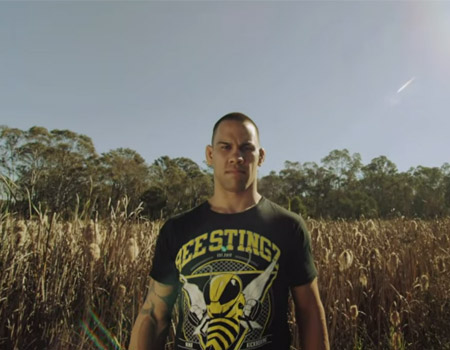