New Zealand-born tattooist Nikole Lowe, 47, who lives in London and runs studio, Good Times Tattoo, has taken her skills in a new direction – wallpaper design. After the studio was closed by Covid-19, 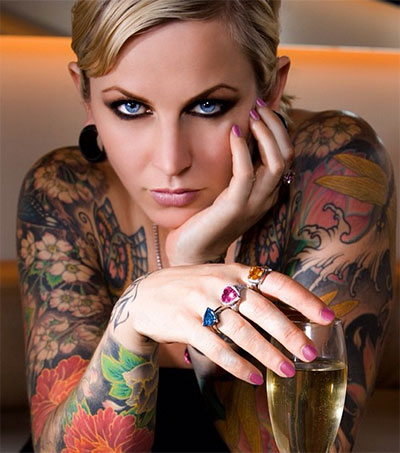 One of London’s best tattoo parlours, according to GQ magazine, is Good Times in Shoreditch, owned by New Zealander Nikole Lowe, who has previously made appearances on reality show London Ink. “Good Times…

Auckland tattooist Nikole Lowe, 36, is one of four London-based artists featured on the Discovery Channel’s six-part reality show London Ink, a series which delves into the world of tattooing. Lowe is interviewed in…