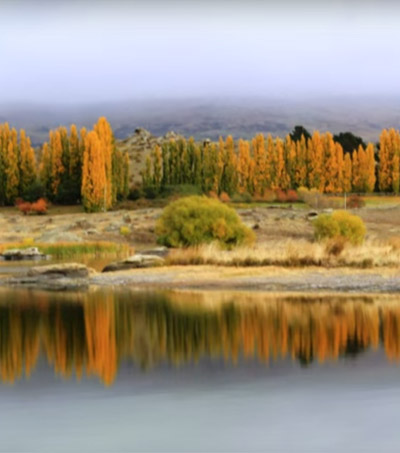 New Zealand’s Otago has been featured in German magazine RP Online as one of ten destinations that are well worth a visit in fall. In fall Otago is even more beautiful and its vast…

“Sometime in the 2020s, New Zealand will become responsible for a massive surge in emissions from its forests,” writes Fred Pearce in his Guardian series ‘Greenwash’. “The central problem seems to be that when…