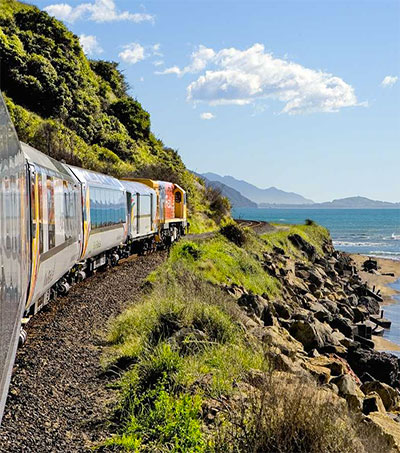 Like Ernest and the Magic School Bus before it, New Zealand’s iconic Coastal Pacific rail line will ride again. KiwiRail has announced the train will reopen on 1 December. Running from Picton to Christchurch, the… 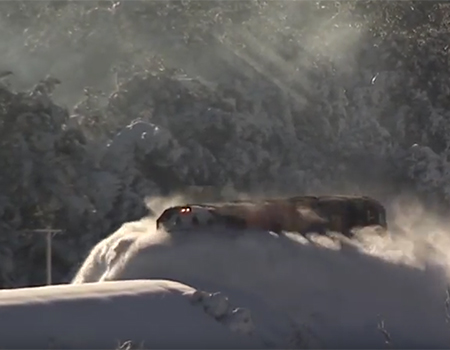 Watch this spectacular footage of a Kiwirail train plowing through deep snow on a route going to Christchurch from Arthurs Pass. 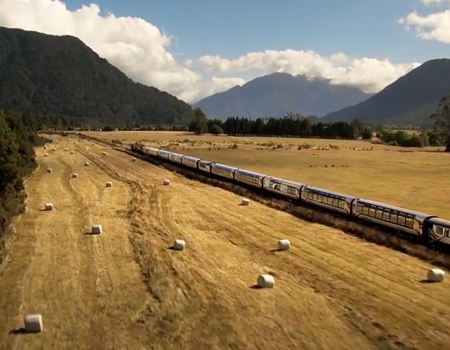 Watch the TranzAlpine train as it crosses the South Island, beginning on the East coast in Christchurch and ending on the West Coast in Greymouth, traversing the spectacular Southern… 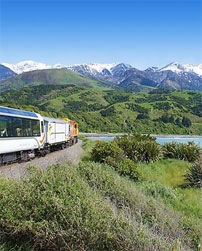 All Aboard for Seal Spotting

The Coastal Pacific train journey runs so close to the coast, for nearly 100km between Picton and Christchurch, that along one section of its route you can almost see the whiskers of scores of…