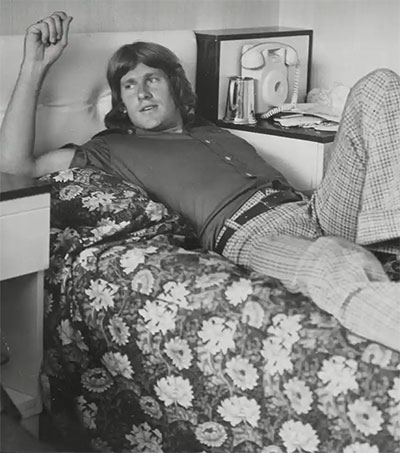 Everyone remembers the cricket but few recall the day New Zealand running hero John Walker took to the track in Melbourne, Adam Collins writes for The Guardian’s weekly cricket email, The Spin. It started with…

Sport General | Times of India (The)

Lower Hutt-born middle distance runner Nick Willis, 27, currently based in Michigan, has won the mile run at the 15th Boston Indoor Games. Willis crossed the finish line in a world leading time of…

From Within the Soul

Lower Hutt runner Nick Willis surged forward in the final moments of the men’s 1500m for third place, in a race Willis’ University of Michigan coach Ron Warhurst said the 25-year-old “always had the…

Gold in the Bird’s Nest

Auckland athlete Valerie Vili, 23, has won a gold medal in shot put at the Beijing Olympics, the first for New Zealand in track and field since John Walker’s gold in the 1500m at… 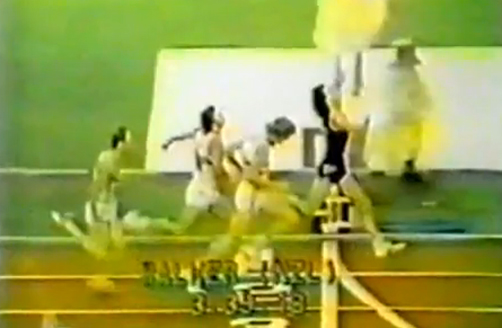