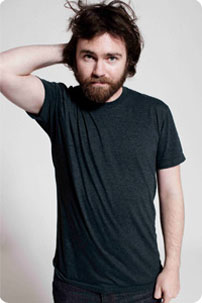 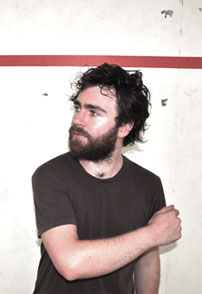 New Zealand musician Liam Finn admits that on the back of tours around the world with Pearl Jam, The Black Keys and Wilco, he was cast adrift by his sudden sea change. “I didn’t…

New Zealand singer/songwriter Liam Finn is in Brooklyn, New York playing at the Music Hall of Williamsburg before an interview on Letterman and a tour as support act for Pearl Jam frontman Eddie Vedder….