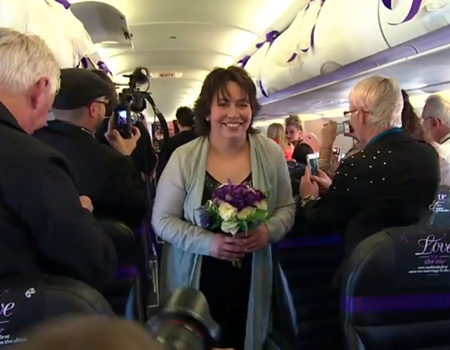 New Zealand Same-sex Couple Ties Knot Up In the Air

Air New Zealand invited Lynley Bendall and Ally Wanikau, who have been together almost 14 years, to finally tie the knot in the skies to celebrate same-sex marriage becoming… 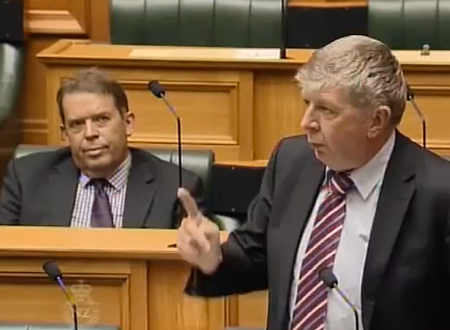 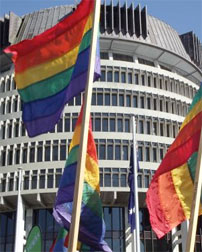 In Favour of Marriage

New Zealand lawmakers have overwhelmingly cast a first vote in favour of a gay marriage bill that was given impetus by President Barack Obama’s public support of the issue. The 80 to 40 vote…