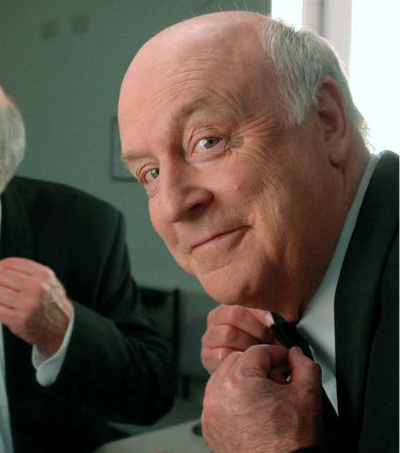 New Zealand born “celebrated satirist and comedian John Clarke has died suddenly, aged 68,” reports ABC News. Clarke, who made “his name as a comedian and political satirist in Australia after arriving in… 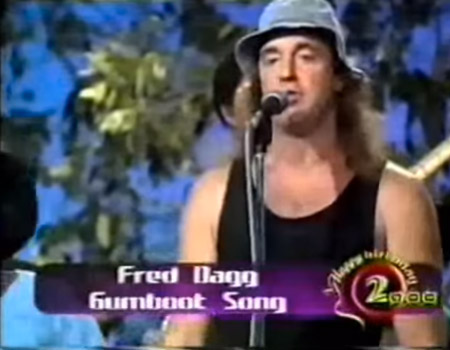 In an article entitled: ‘Culubrating thu daggiest ick-cent of all’ Clare Barry writes for The Age: “Back in the ‘7s, when John Clarke called himself Fred Dagg and got around in a black singlet… 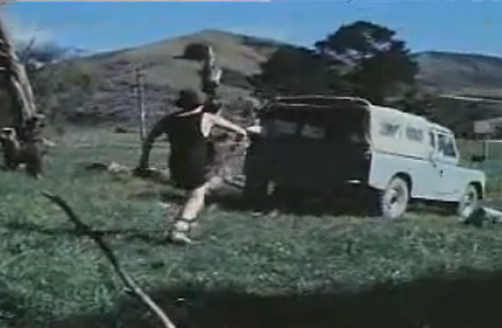 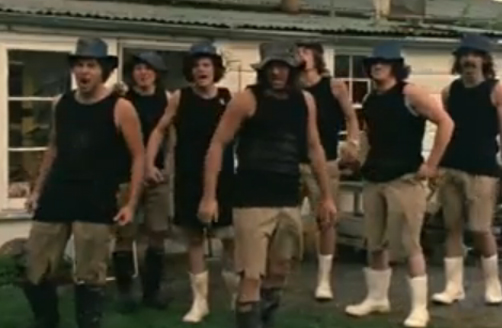 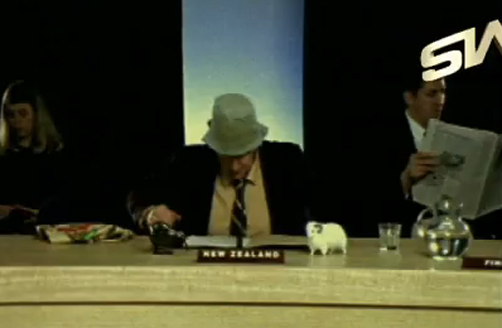 Fred Dagg: We Don’t Know How Lucky We Are

The iconic Fred Dagg in ‘We Don’t Know How Lucky We Are’. 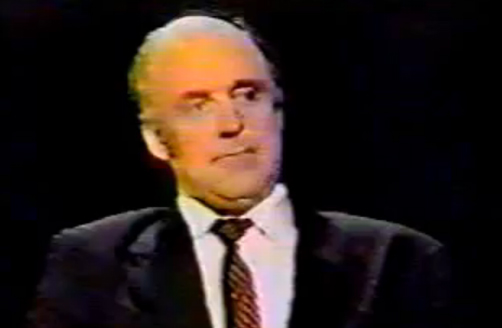 The iconic Fred Dagg in ‘Front Fell Off’.

Australian news magazine, The Bulletin, featured a lengthy interview with John Clarke in its May 23 edition. The NZ-born wry humourist, who has lived across the Tasman for the last 30 years, is described…