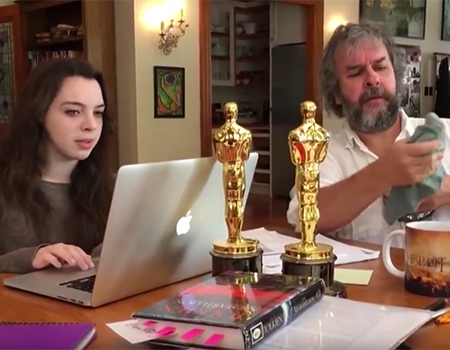 Watch this hilarious video published by Peter Jackson on his Facebook page on the possibility of directing the Doctor Who series. 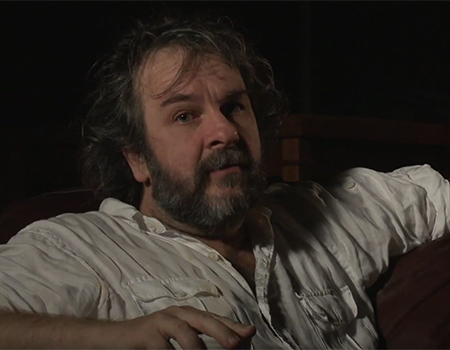 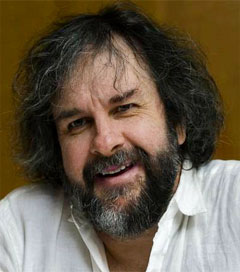 Peter Jackson has confirmed reports that he has offered to direct an episode of Doctor Who. “I’m a Doctor Who fan, certainly. I’m of the generation that hid behind the sofa, and Patrick Troughton… 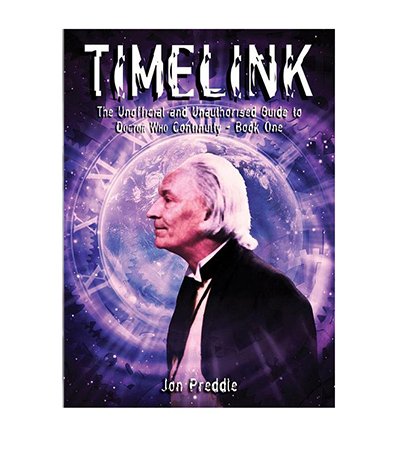 Time to Read the Tome

Hamilton Doctor Who fan and author of the ultimate guide to the time traveller’s adventures Jon Preddle began work on his two volume epic Timelink: The Unofficial and Unauthorised Guide to the Continuity of…