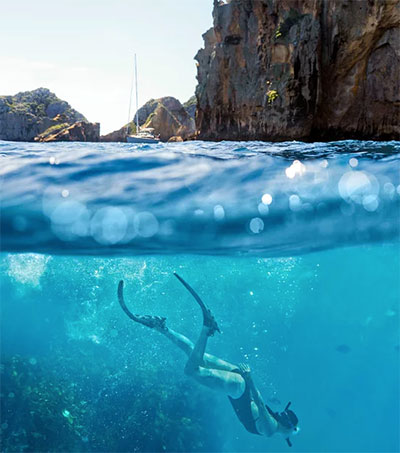 While Away the Weekend in Auckland and Northland 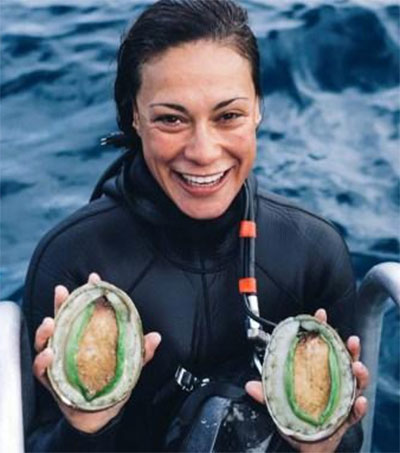 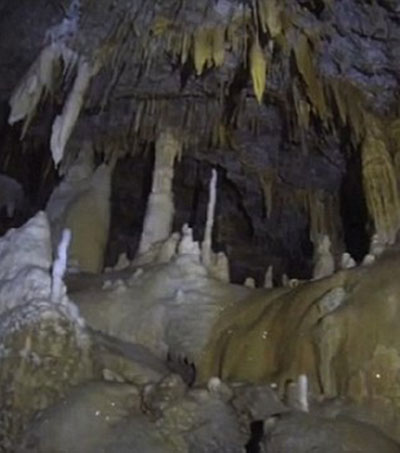 A diving instructor has found an undiscovered cave half a mile underground in New Zealand, posting incredible footage of the discovery online. Martyn Farr, 63, was diving through a 350-feet-long underwater passage, before he emerged…

Wellington freediver Dave Mullins has set a new world record by swimming 244m underwater in a single breath. The 26-year-old broke his own record of two days prior by 18m during an international…

Diving for crayfish off the Coromandel, British diver Peter Fuller was hooked by a passing fisherman: “the idiot was rigged for marlin but caught me,” said Fuller, still nursing the hand he was hooked through.