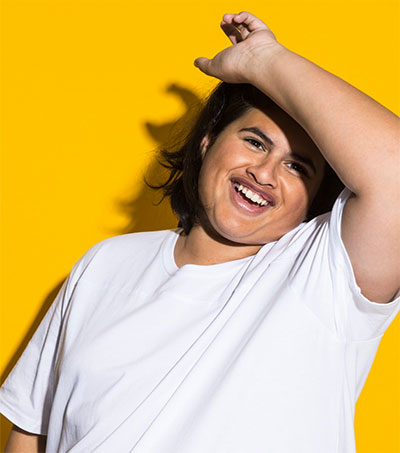 The 15-year-old New Zealand actor Julian Dennison talks to GQ magazine about his starring role in Deadpool 2 – even though he’s not old enough to see it. Dennison is not your average teenager, if… 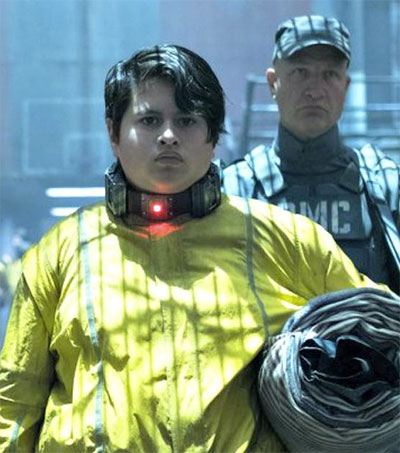 Julian Dennison is living the dream. The 15-year-old actor from Lower Hutt was hand picked by Ryan Reynolds to star in Deadpool 2, which hits cinemas on 16 May. As Reynolds told the