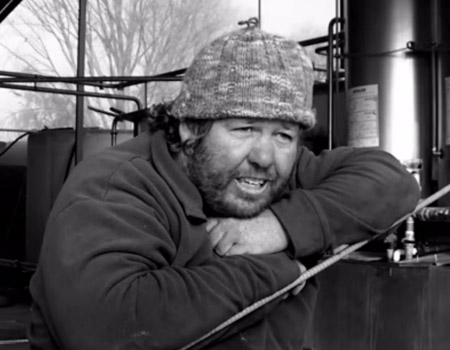 The Ground We Won – Trailer

The Ground We Won is a highly authentic, slice of life film about the challenges and joys of manhood, as seen through the rites and rituals of a rural… 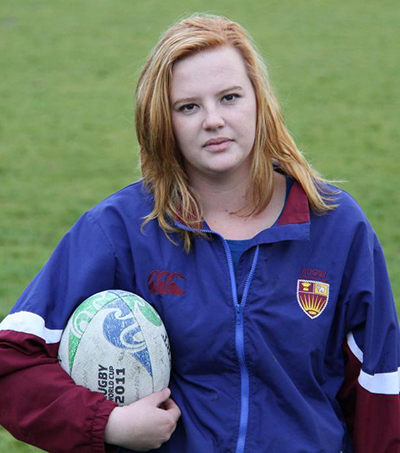 A teenage girl in Southland has been allowed to play with the big boys, with April Miller, 18, taking to the field at lock in what is typically men’s club rugby. Despite admitting to some…